A few days before the official presentation of the Samsung Galaxy S23, we analyze the various information that is already available to us. As you can see, the releases are very numerous, so that the next high-end smartphones from Samsung will not have many secrets.

We examine the various rumors shared across the web about the Galaxy S23, S23+ and S23 Ultra. From design to technical sheet, camera block and prices, we tell you everything or almost!

It’s hard to tell the two models apart, and for good reason, they benefit from the same design that stands out in the Galaxy S22 and S22 + through the positioning of the camera modules. They are no longer placed in a block that hugs the sides of the phone, but directly on the back of the phone, vertically. A signature already adopted by the Galaxy S22 Ultra last year. Thus, Samsung is playing the consistency card to make its Galaxy range easily identifiable.

The Galaxy S23 Ultra stands out with its more rectangular design that takes, almost line by line, the Galaxy S22 Ultra, which itself takes the lines of the Galaxy Note 20 Ultra. The camera modules have the same positioning as last year and the aesthetic changes here are in the order of optimization. We note that the S-Pen stylus will still remain in the game, with a location to store it directly on the smartphone. The last image gives an overview of the range and the four colors that will be offered: black, cream, green and lavender.

The characteristics of the various models have also been the subject of all kinds of leaks. The latest present the Galaxy S23 and S23+ technical sheets. For the S23 Ultra, German site WinFuture has obtained the specifications. We’ve summarized everything in the table you can see below.

It is rumored that the Galaxy S23 will carry a rather special Snapdragon 8 Gen 2 chip that will give them an edge over the competition. In fact, the Korean manufacturer has collaborated with Qualcomm to develop an SoC specially adapted to its high-end smartphones that will be called ” Qualcomm Snapdragon 8 Gen 2 Mobile Platform for Galaxy ».

The processor will be clocked at 3.36 GHz, against 3.2 GHz in its “classic” version. Add to that UFS 4.0 storage chips, twice as fast as the Galaxy S22s, and 33% faster LPDDR5X RAM, and you’ve got the S23s looking like racehorses.

The three models are distinguished by their screen, their battery, the charging speed as well as the camera block. The 23 Ultra is logically the best served, but it will also be the biggest, heaviest and most expensive of the range.

A focus on night photography

As the Galaxy S23 teaser videos show, Samsung will direct part of its communication to its phones’ abilities to take high-quality images at night. A glance at the technical sheet tells us, however, that the Galaxy S23 camera modules will evolve very little compared to its predecessors, at least on paper. 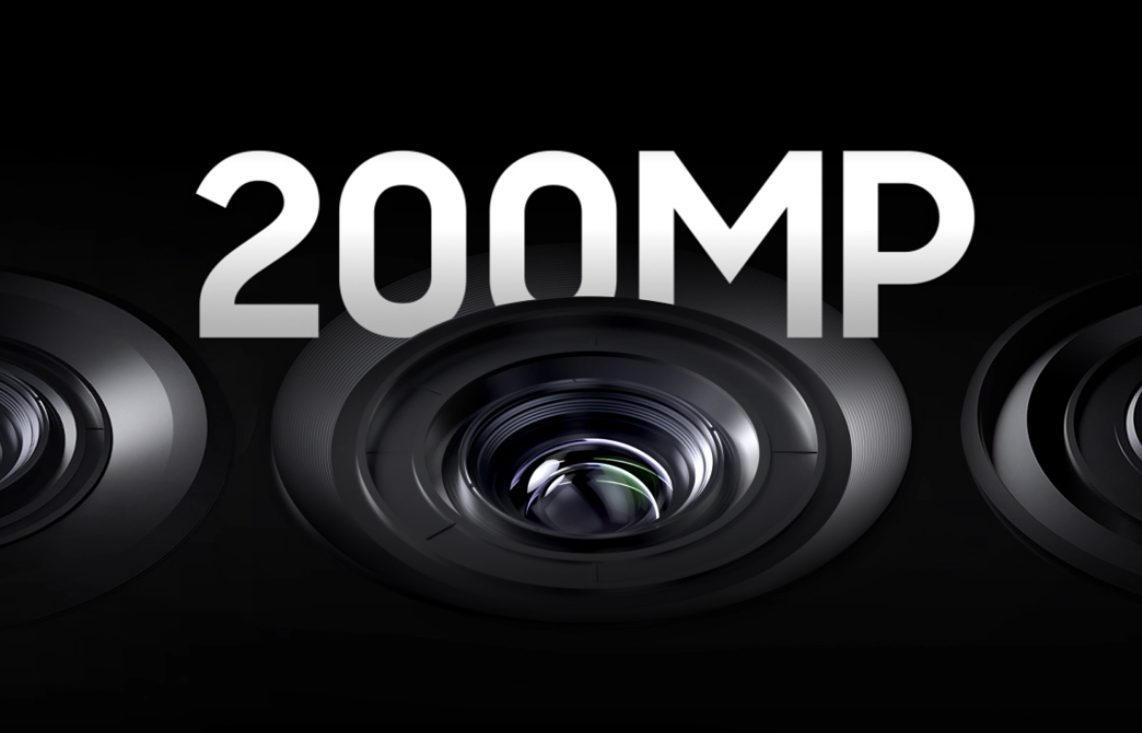 In fact, Samsung had time to work on its image processing algorithms, which can fully take advantage of the power of the Snapdragon 8 Gen 2. In fact, the latter brings improvements in the processing of background blur. plane, but also the semantic segmentation that aims to more precisely identify objects in their environment in order to highlight them more.

It is also known that the new Qualcomm platform better supports 200-megapixel camera modules. This is good because the Galaxy S23 Ultra is expected to have a camera module of this size, with the Samsung ISOCELL HP2 image sensor we showed you here. The S22 Ultra is still a photo reference today, and its successor may take the torch.

French prices have been revised upwards

Then came the thorny question of prices. A recent leak shares French prices that have risen significantly compared to those of the Galaxy S22. valid, in a tweet from January 18user billbil-kun posted Samsung Galaxy S23 prices:

If this information turns out to be correct, the Galaxy S23 will therefore cost between 60 and 140 euros more expensive in France (ie, between 4 and 11%) than the Galaxy S22. To better accommodate this increase, Samsung is removing the 128 GB version of the Galaxy S23 Ultra and S23 Plus. The latter will also benefit from a new version with 512 GB of storage.

A release date after the performance

The Galaxy S23 will be officially unveiled on February 1, during a “Galaxy Unpacked” event. The physical presentation will be held in San Francisco and will be broadcast on Samsung’s YouTube channel.

Additionally, undecideds about pre-order offers were shared. Samsung will offer Galaxy Buds 2 Pro worth 229 euros for the purchase of a Galaxy S23. This offer will be valid from February 2, the day after the presentation, and until February 8 inclusive. If these dates prove to be correct, the official marketing of the S23 will be set for February 9.

By launching its top-of-the-range smartphones in early February, Samsung controls its schedule by taking advantage of media coverage without much competition, weeks before the world mobile trade show, the MWC, which will be held at the end. of February in Barcelona.