Audi decided not to equip its Q4 e-tron with a heat pump, due to a lack of semiconductors. As a result, the autonomy of the electric car of the German brand can be hit, especially in winter.

For more than two years now, car manufacturers and tech companies have been experiencing a major shortage of semiconductors. A situation that we owe in particular to the closing of factories in 2020, due to the Covid-19 epidemic. But if production continues, the growing demand causes many delays, which then directly affects the automotive industry. Especially since the market is starting to recover, without returning to 2019 levels.

As a result, within two years, manufacturers will have to find solutions. In particular, it involves the removal of some technology options, or the delivery of vehicles that are not equipped with all the elements requested by customers. Some have to go back to the factory to install the missing ones.

While the shortage is expected to continue until 2024, as Intel’s boss said a few months ago, brands must adapt. This is particularly the case of Audi, which announces the withdrawal of a very practical option on its electric Q4 e-tron, as revealed by the Canadian site Drive a Tesla. 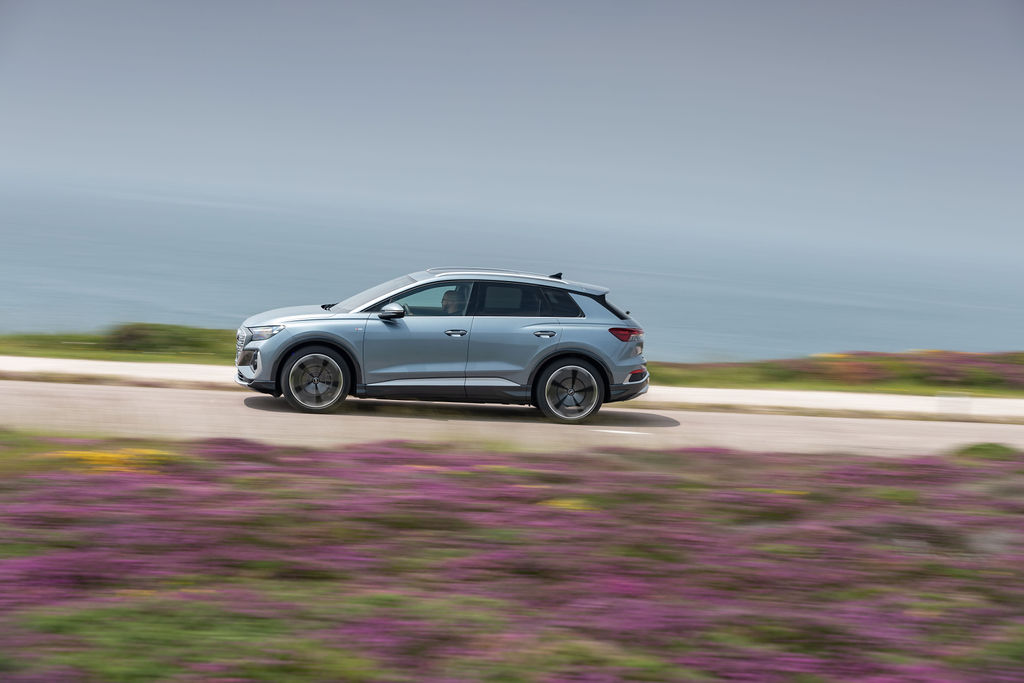 In an email sent to its customers who have made reservations for the SUV, the ringed brand announces that it will no longer have a heat pump. It will actually be withdrawn from the catalog from February 2023 and Audi has no idea for the moment of the date when it will return to the production lines.

So, the heat pump will be replaced by a conventional resistance heating system. To cover the cost of the option, Audi specified in its email to offer a $1,000 credit to all customers chosen for it. If Audi France has not been contacted on this subject, it makes sense that the copies sold here are also concerned, since all copies of the electric SUV are made in the same factory, in Zwickau, Germany.

Moreover, it is this very production site that was forced to close in 2021 due to a lack of components affecting the assembly of the Volkswagen ID.3 and ID.4, as well as the Cupra Born. The site was also closed in March 2022, this time due to the war in Ukraine, leading to logistics and supply problems.

Apart from the disappointment for customers, the removal of the heat pump from the Q4 e-tron also worries them, specifically about autonomy. In fact, this option, which is more present in electric cars like the Renault Mégane E-Tech or the Kia EV6, is important today. Capable of turning cold air into heat and vice versa depending on the weather, a heat pump can reduce heating-related consumption by a factor of 3 to 4. 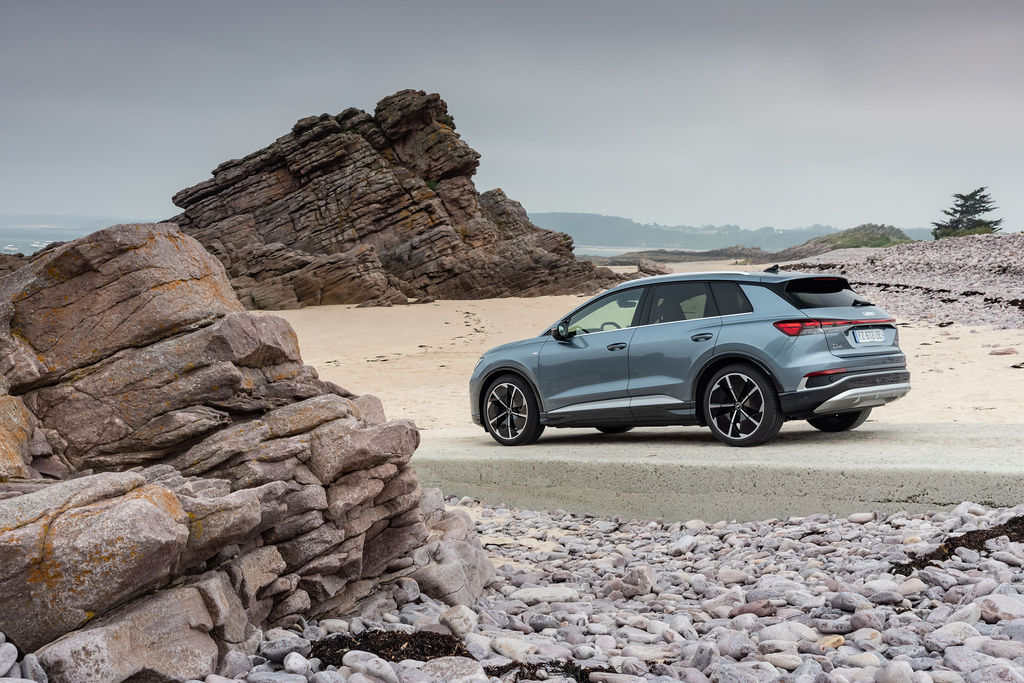 In fact, to get a temperature of 20 degrees in cold weather, this system requires only 500 watts, compared to 2,000 to 3,000 for conventional resistance heating. Customers who have placed an order for an Audi Q4 e-tron should be concerned about the effect of removing the heat pump on the range. However, the manufacturer wants to be reassuring, saying that the figure of 380 kilometers announced by the organization Natural Resources Canada remain unchanged.

And this is normal, because autonomy tests are done without heating or air conditioning. In practice, autonomy will be slightly reduced in winter, not cold weather. As a reminder, the SUV is approved for between 342 and 520 kilometers according to the European WLTP cycle depending on the version, with a 52 or 77 kWh battery. A direct rival to the Tesla Model Y, the Q4 e-tron is currently debuting from 53,000 eurosagainst 46,990 euros for the American SUV.

After the large e-tron SUV, the first electric model of the premium brand of Volkswagen, here comes the new Audi Q4 e-tron, a version with a format and price more suitable for the mainstream market. Audi…
Read more