Between a road car like the Tesla Model 3 and a city car like the Dacia Spring, it’s not always the most expensive with the most basic features, my dear Watson!

A few years ago, the ability to connect your smartphone to your car and enjoy your favorite applications directly on the on-board screen was reserved for a few premium brands. But in 2023, Apple CarPlay and Android Auto invaded our homes and all car models are entitled to them. Well almost all…

These features are missing from Tesla…

You intend to enjoy the latter amazing price drop on the Tesla Model 3 and Model Y to order? Great choice! In many ways, they are among the best electric cars around. However, this does not mean that they are perfect, far from it. For example, if you used to use your favorite apps on your car screen, you’ll need to review your habits. In fact, Tesla still doesn’t offer support for remote display of smartphones via Apple CarPlay or Android Auto systems. Instead, the California company prefers to provide users with its own interface. However, the latter offers access to some third-party applications, such as Spotify, or Apple Music more recently. But it stops there. 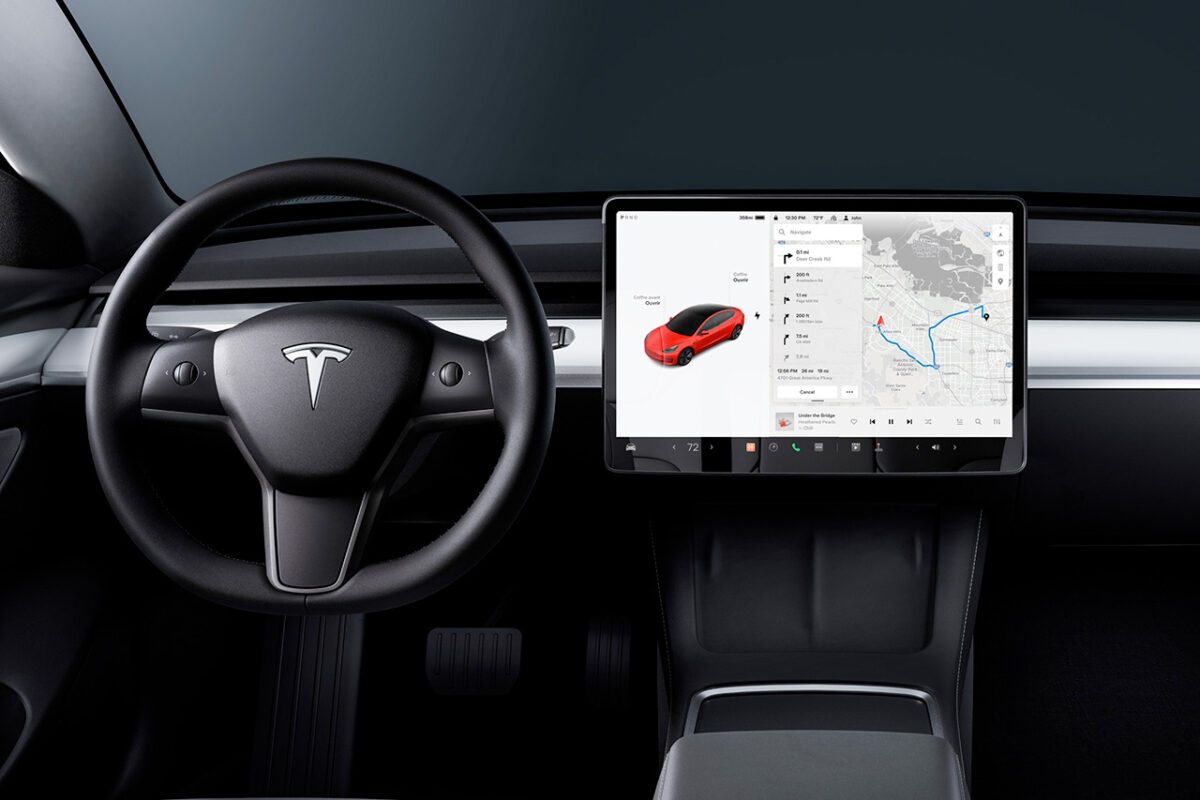 Tesla’s big screen sits in the middle of the dashboard

Let’s face it the big screen is well supplied with big cartography, its integrated planner, web access, games, and even the precious whoopee cushion! Not sure, however, that the latter succeeds in making you forget that once the reverse gear is engaged, you have to be very vigilant. Yes, if the sound of reversing radars is always jarring in your ears right now, it won’t be at the wheel of the latest Tesla! Out with the ultrasonic sensors, only the camera will help you during your parking maneuvers. A feature that hasn’t been around since December 2022 and more than a horrifying, indirect bumpers toast! Fortunately, Tesla is promising a return to parking aids through an upcoming update. For now, we are still waiting… 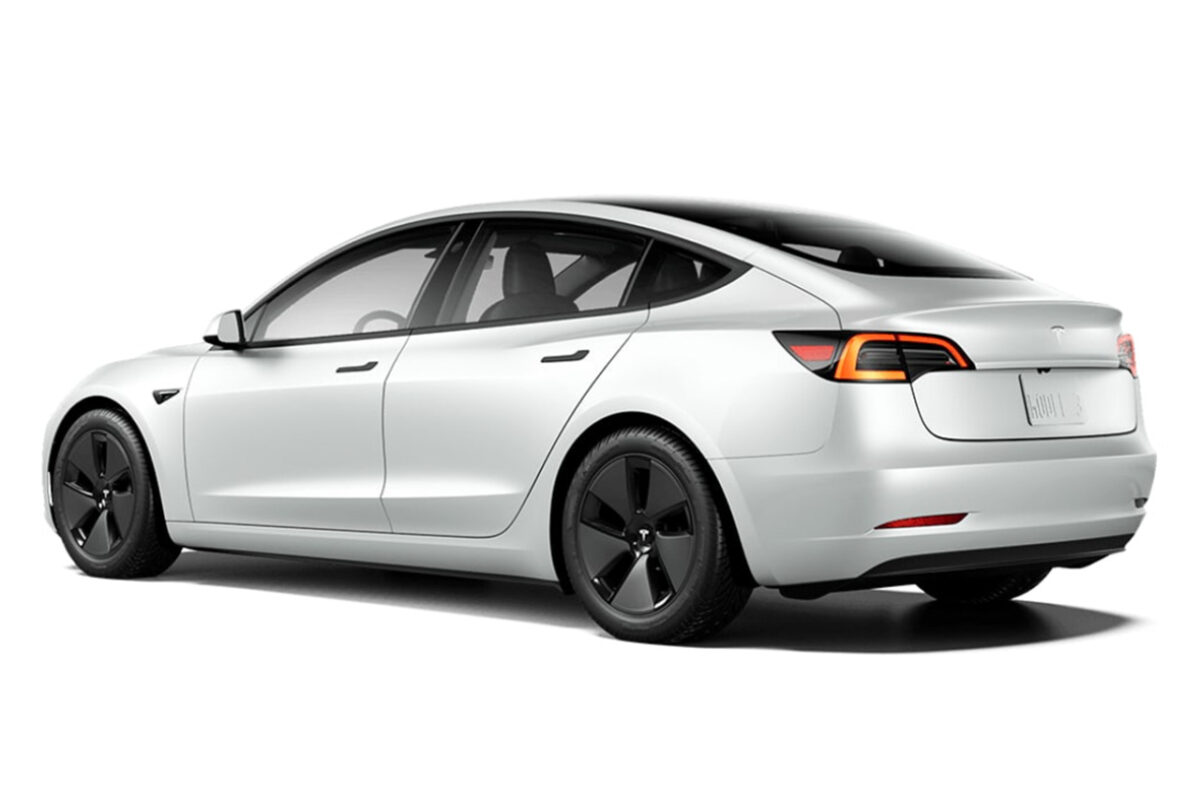 Do not you notice anything? The sensors are now out of the bumpers!

Speaking of patience, it also takes patience for the automatic windshield wipers to detect that it’s raining and your windshield needs a little wiping. Because if you intend to operate the right stalk as in another car, apart from triggering the regulator or the Autopilot, your efforts will be in vain. Then it remains to voice commands or the manipulation of the screen to give you help. This is, apparently, what is called progress!

… but present in Dacia Spring!

For its release in 2021, the Dacia Spring promised to be one of the cheapest electrics on the market, and clearly kept the promise despite many strong increase from summer 2022. With its small 27.4 kWh battery offering a theoretical range of 230 kilometers (WLTP), it is now on display from €20,800 excluding bonuses. To keep its list price to a minimum, Dacia’s first electric city car ignores certain driving aids such as a regulator or lane keeping. Spring is also the electric car with one of the lowest engine power. So, its 44 hp (Essential finish) under the hood and its not very fast charging (CCS port optional) lock you in the city or on national and departmental roads. To see if the 65hp of the Extreme finish announced at the Brussels Motor Show will change the situation. 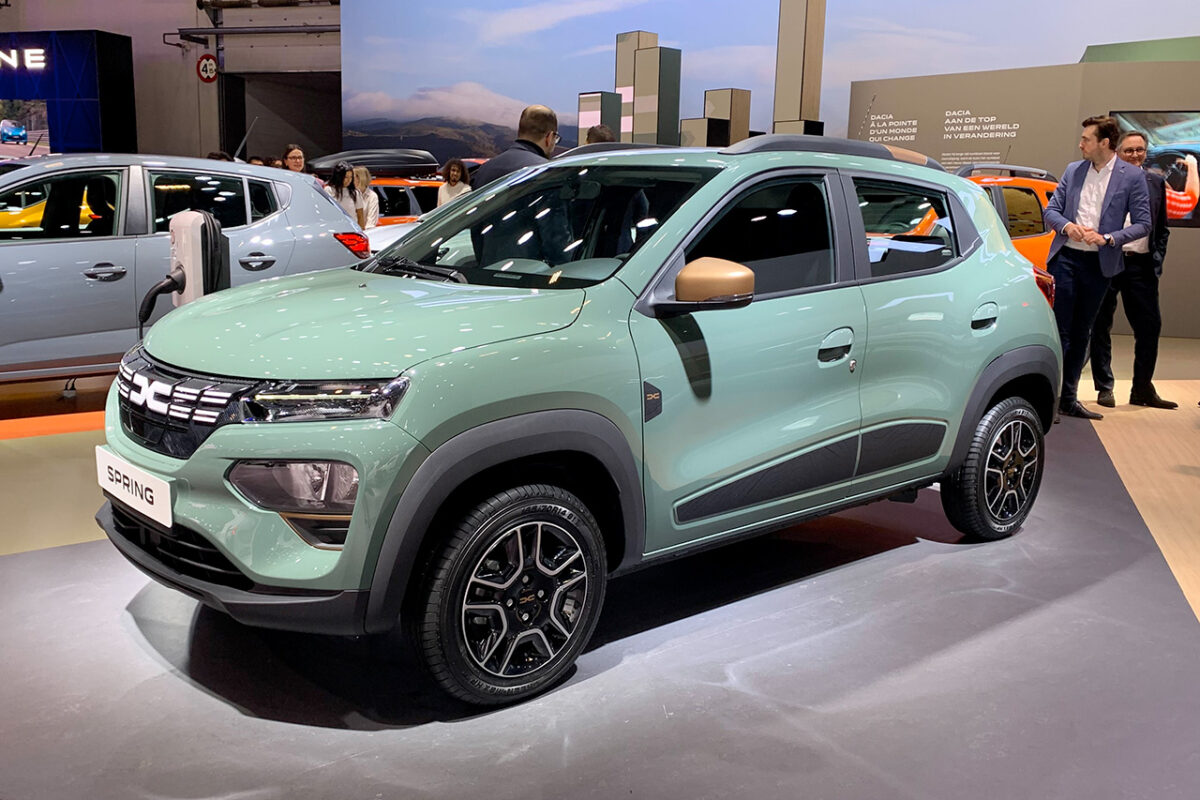 But no matter, Dacia wants to maintain a good user interface. Enthroned in the middle of the dashboard, the 7-inch touch screen is fully functional. Despite a simplistic interface, ergonomics are present and important features, such as GPS, are present. The icing on the cake, Apple Car Play and Android Auto compatibility is definitely there! No problem then, to launch a route in Waze, consult the planner ChargeMap or even take advantage of your Deezer subscription! And if you want to sing in the rain while driving, the single wiper will respond without rubbing your right hand, without taking your eyes off the road. Simple, basic. Finally, by opting for the Extreme finish, a soft “beep beep” will assist the reversing camera and alert you from a distance with this beautiful post when reversing. Simple, effective. 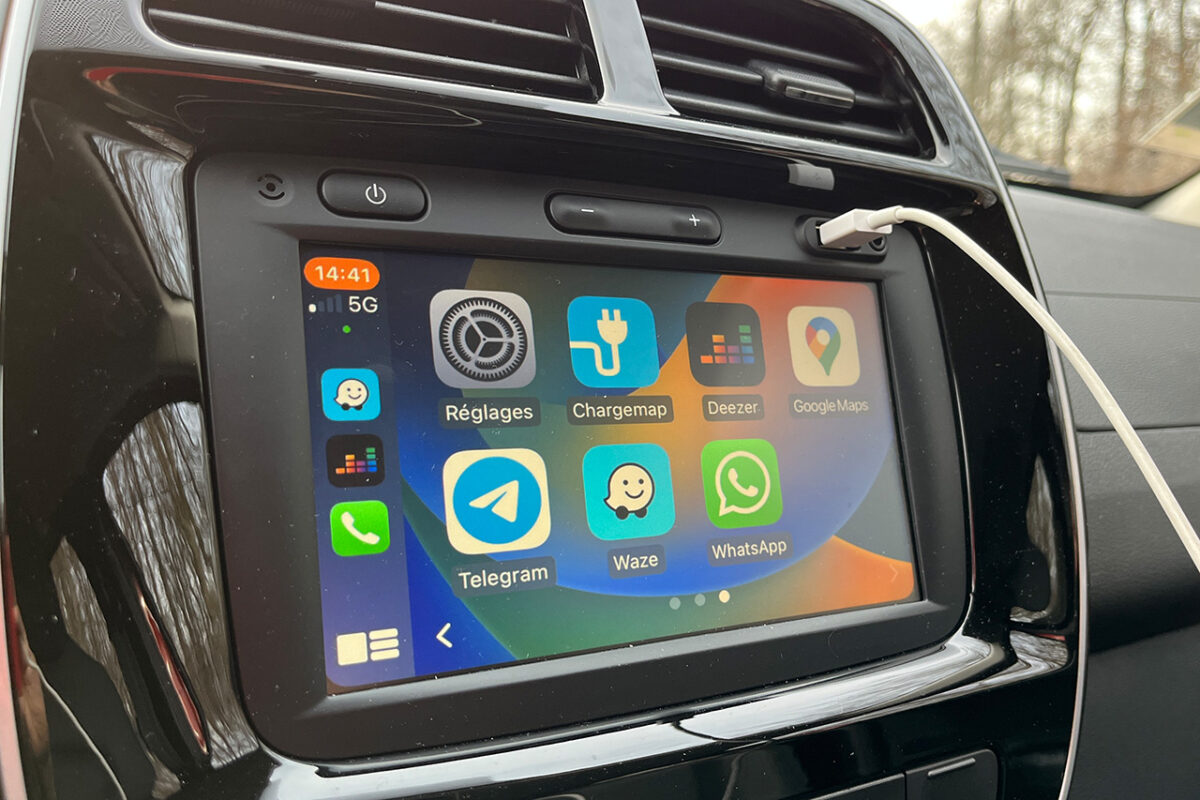 For sure, this little Spring will continue to be talked about in 2023 by having the luxury of participating in the democracy of the electric car, in its own way. And just for that, we say bravo Dacia! So far, and thn waiting for the test of the Extreme finish and its 65 hp, you can see our video test of the restyled Dacia Spring below. Maxime is still ticking the new rates…

And you, do you use Apple CarPlay or Android Auto in your car?