Dacia is taking advantage of the Brussels Motor Show to show some improvements for its Spring, France’s cheapest electric car. In the program, a better engine and a more upscale finish called Extreme. But autonomy is not changed upwards.

Launched at the beginning of 2021, the Dacia Spring will not take long to attract customers. And for good reason, by December of that same year, over 11,300 copies had been sold in France alone. A figure that rose to more than 18,300 units for the whole of 2022. In December, the city car was also successful, becoming the best selling electric car in the country for the month. It thus surpasses the Tesla Model 3 and the Renault Mégane E-Tech.

But there is no question that Dacia will rest on its laurels. Therefore, the company is taking advantage of the show in Brussels, which opens its doors from this Saturday January 14 and until Sunday 22 to present a new finish for its star. While its prices went up slightly a few months ago, the city car is now available a new finish called Extreme. Replacing the then Expression, which was highly appreciated by customers according to the brand’s press release, this one then came to cap the range.

It is distinguished by certain aesthetic elements, starting with its original Slate Blue color, combined with elements of Copper Brown in the glass shells, in the roof rails or even in the Dacia logo and in the wheel centers. The protections below the doors have a new exclusive pattern, which can also be seen on the sticker attached to the front doors. The general style remains unchanged. 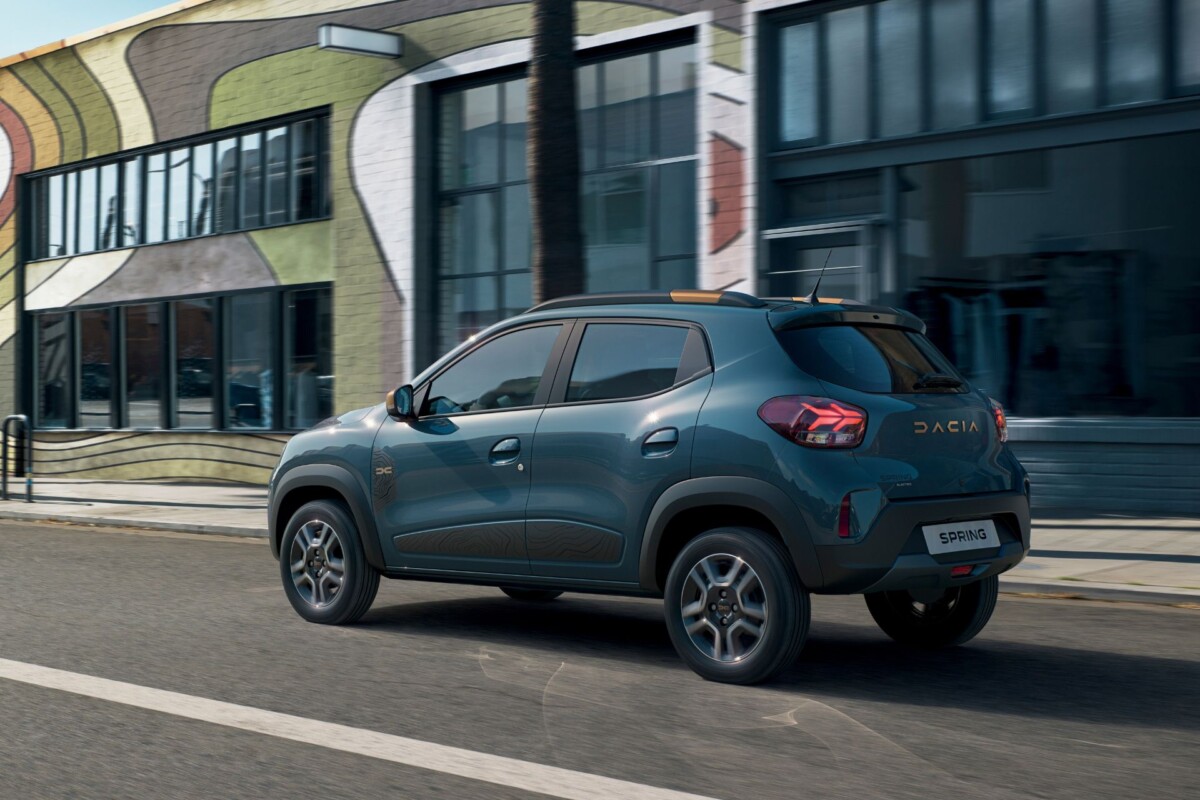 On board, the presentation remains the same as the one we already know, while the Spring retains its 7-inch touch screen that includes GPS navigation and compatible with Apple CarPlay and Android Auto. However, and for the exterior, some elements make it possible to recognize this new version at a glance. Starting with the elements painted in Copper Brown, the air vents, the door panels or even the outline of the block containing the screen and controls.

We also see this color in the topstitching of the seats. The latter also benefits from an embossing representing the brand logo. Finally, the door sills as well as the rubber floor mats take on a topographic pattern flanking the exterior protections. If the city car gives itself the air of an adventurer, its suspensions were not lifted.

But Dacia doesn’t just offer aesthetic improvements to its 3rd best-selling model, behind the Sandero and the Duster. In fact, this Extreme finish was also inaugurated a new electric motor generating 48 kW, or the equivalent of 65 horsepower. As a reminder, the city car was previously only available in one version, generating 33 kW (45 horsepower).

Benefiting in addition to a new reducer that multiplies the torque delivered to the wheels, this Electric 65 engine offers better acceleration, although the brand did not communicate exact numbers. For memory, the Electric 45 version shows a torque of 125 Nm and achieves 0 to 50 km/h in 5.8 seconds. The maximum speed is 125 km/h but limited to 100 km/h in Eco mode. Values ​​that may be slightly different in version 65. 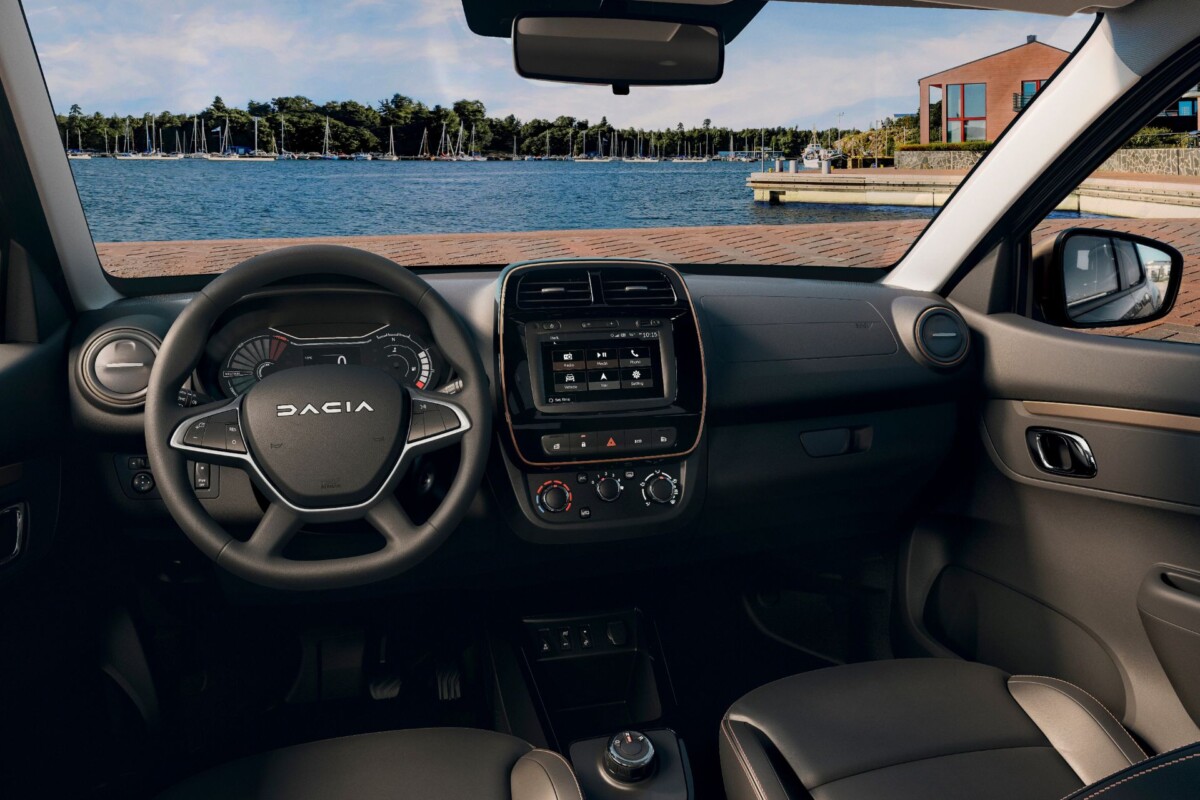 The controls for this new Dacia Spring Extreme will open from January 17. The electric city car, rival of the Leapmotor T03, Next e.GO Mobile e.wave X and other TATA Tiago EVs will be presented from 22,300 euros (ecological bonus of 5,000 euros not deducted). This is 200 euros more than the older version of Expression it replaces. First deliveries will begin before summer.

Does cheaper mean less good? Not at all, and that is what we will look at in this test where the small 100% electric city car signed Dacia has nothing to envy to some models…
Read more