For the 2023 season, there is no change compared to 2022. Therefore, the season will include 3 24-hour endurance races and the traditional 8-hour Suzuka. For the Superstock category, only the 3 24-hour races count for their championship, which therefore excludes Suzuka.

The allocation of points remains the same with a coeff of 1.5 for the final event of the championship, the Bol in this case. For 24-hour races, there is also an allocation of intermediate points to the first 10 in the 8th and 16th hours of the race.

After two years without spectators due to Covid-19 restrictions, thousands returned for the 45th edition in April 2022. They witnessed an exciting race that saw Gregg Black, Sylvain Guintoli and Xavier Siméon who imposed the method of their Suzuki Yoshimura SERT Motul installed at Le Mans. 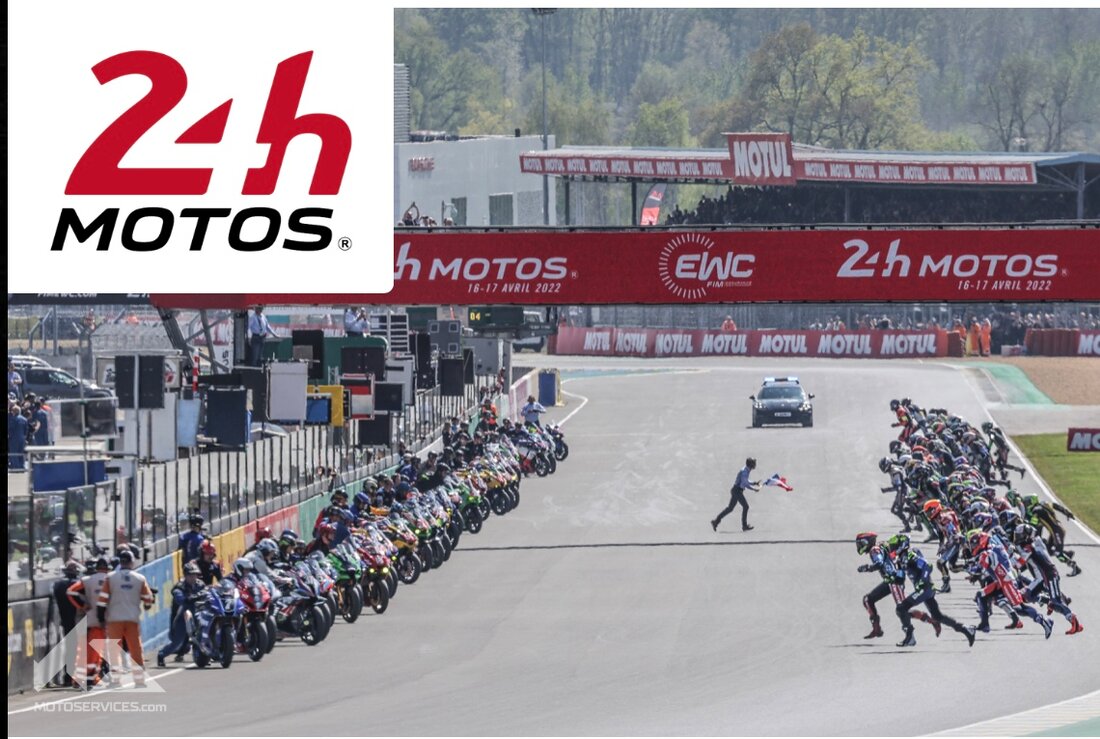 This legendary and challenging circuit once again hosted an international-level motorcycle race for the first time since 2001 when the 24H SPA EWC Motos revived the spirit of the 24 Hours of Liège, a former mainstay of the EWC calendar, in June 2022. The iconic track has undergone major safety upgrades, mandated by the FIM and FMB, specifically for the return of the EWC. The 6.985 kilometer route – the longest ever – features expanded clearance zones, repositioned safety barriers, and Turn 9 has been redesigned for motorcycle use only. Last year, the Belgium-based BMW Motorrad World Endurance Team finished first in a race-scarred race. 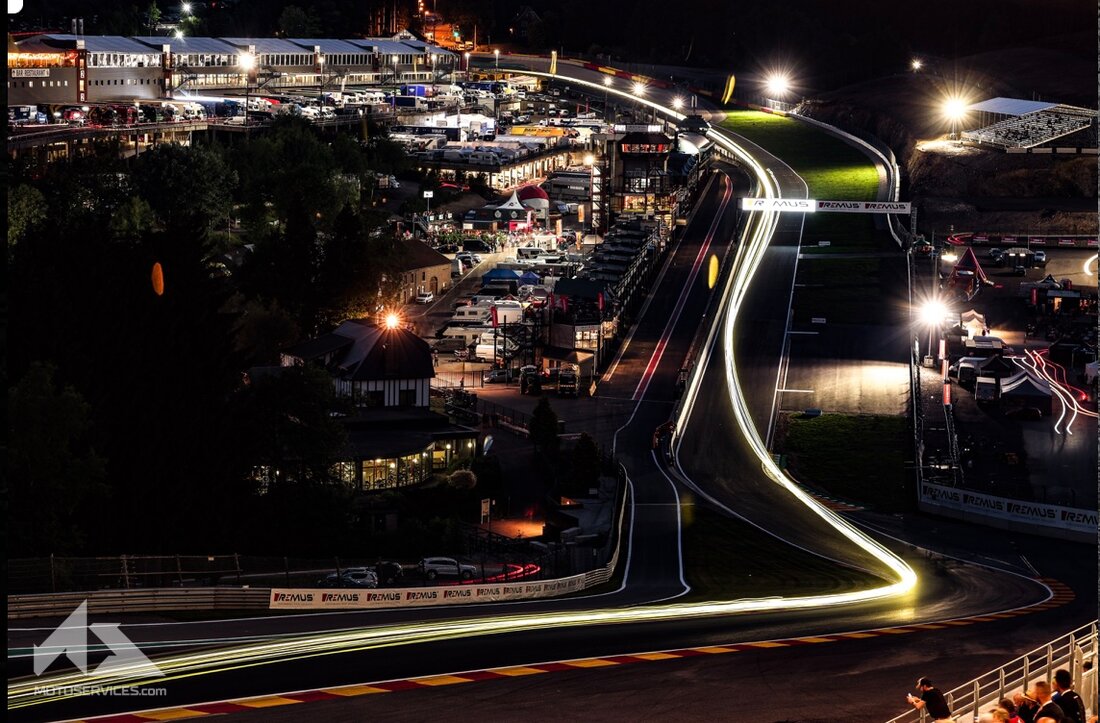 This daily end-of-night event has become a popular fixture on the EWC schedule and a major fixture on the international calendar. In 2020 and 2021, the Suzuka 8 Hours were canceled due to the global health crisis. Team HRC succeeded in 2022. 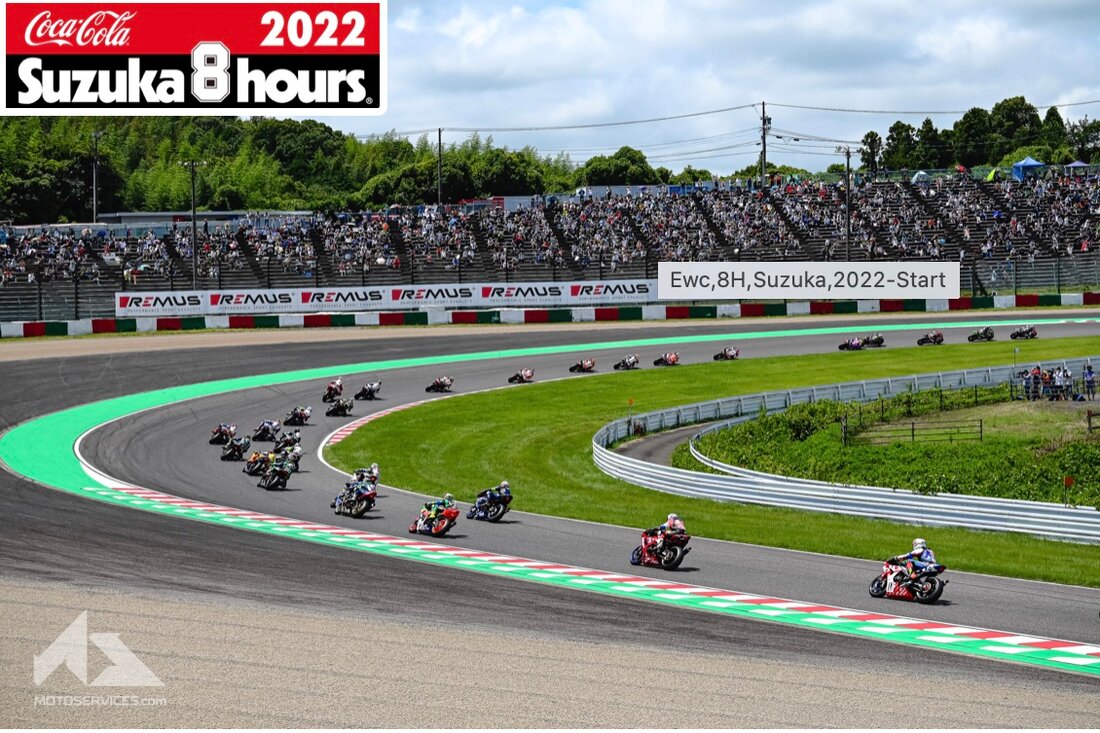 Tony Zind won the first Bol d’Or solo on a five kilometer dirt track near Paris in 1922. In the 100th anniversary edition in 2022, Florian Alt, Erwan Nigon and Steven Odendaal on Yamaha, joined forces to win the Circuit Paul Ricard , 5.673 km long. Since the first edition, seven sites have been the scene of the race: road routes when it was created in 1922, then the circuit at Montlhéry, Le Mans, Paul Ricard and Nevers Magny-Cours before returning in 2015 to Le Castellet on Paul Ricard . The 2020 edition of the Bol d’Or has been postponed to 2021 due to the global health crisis.

Circuit Paul Ricard hosted its first Bol d’Or in 1979 and the 2023 event, the final EWC season, celebrated 100 years of the most famous of motorcycle endurance races. This is also the 30th edition on this route. Over a kilometer long, the Mistral straight turned the race into an exciting battle of attrition. The official Ducati that almost won last year…

The archives of the EWC Motorcycle Endurance World Championship

All races of the 2022 championship

All races of the 2021 championship

All races of the 2020 championship

All races of the 2019 championship

All races of the 2018 Championship