We review the most important releases of what will be the next flagship of the Korean manufacturer.

Now, almost a year later, there is nothing left for the Samsung Galaxy S23 to arrive. The one that will be the new flagship of the Koreans is counting the days to hit the market, and details on its characteristics have already leaked. We break down the most important ones in this article. 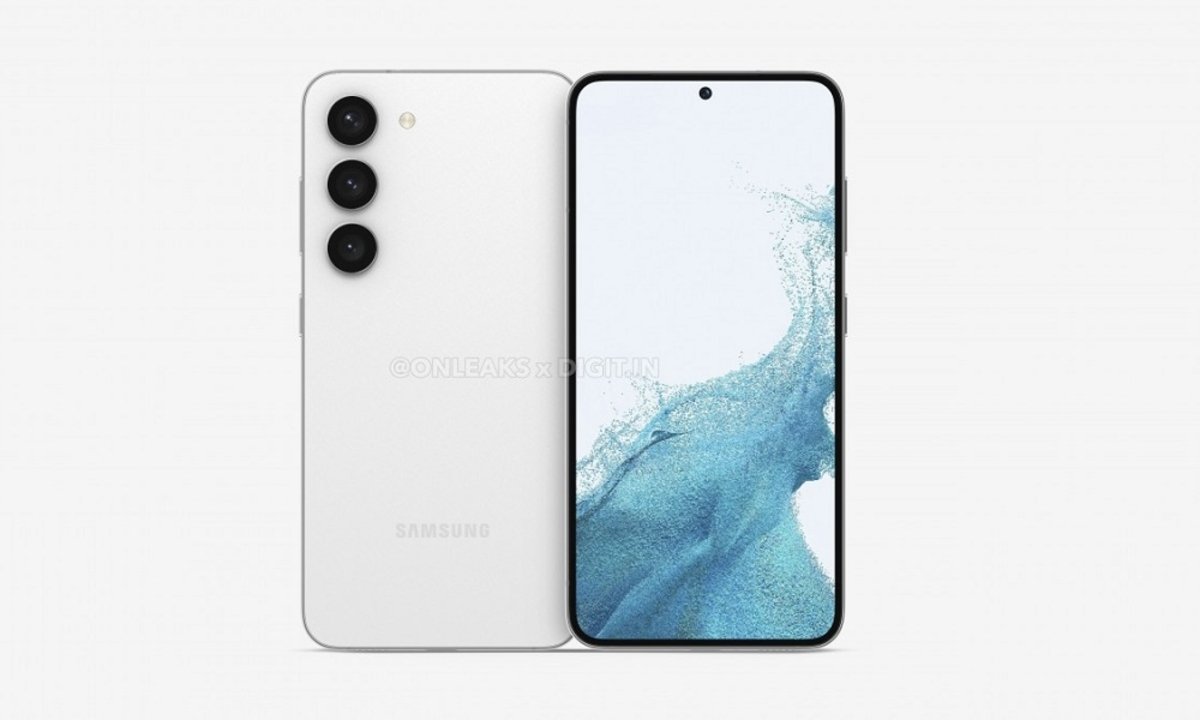 This is what the future Samsung Galaxy S23 looks like

Well-known tipster Ice Uniarse posted a tweet that you can see above these lines that the Galaxy S23 will have a 200MP camera. The image, apparently, corresponds to the camera application of this new device and shows that the user interface will offer the same options as soon as the application is opened.

Tipster OnLeaks has released images of what the Korean firm’s new flagship will look like. It looks like for this iteration of the top of the range there will be a few changes. To begin, we can say goodbye to the island of cameras. 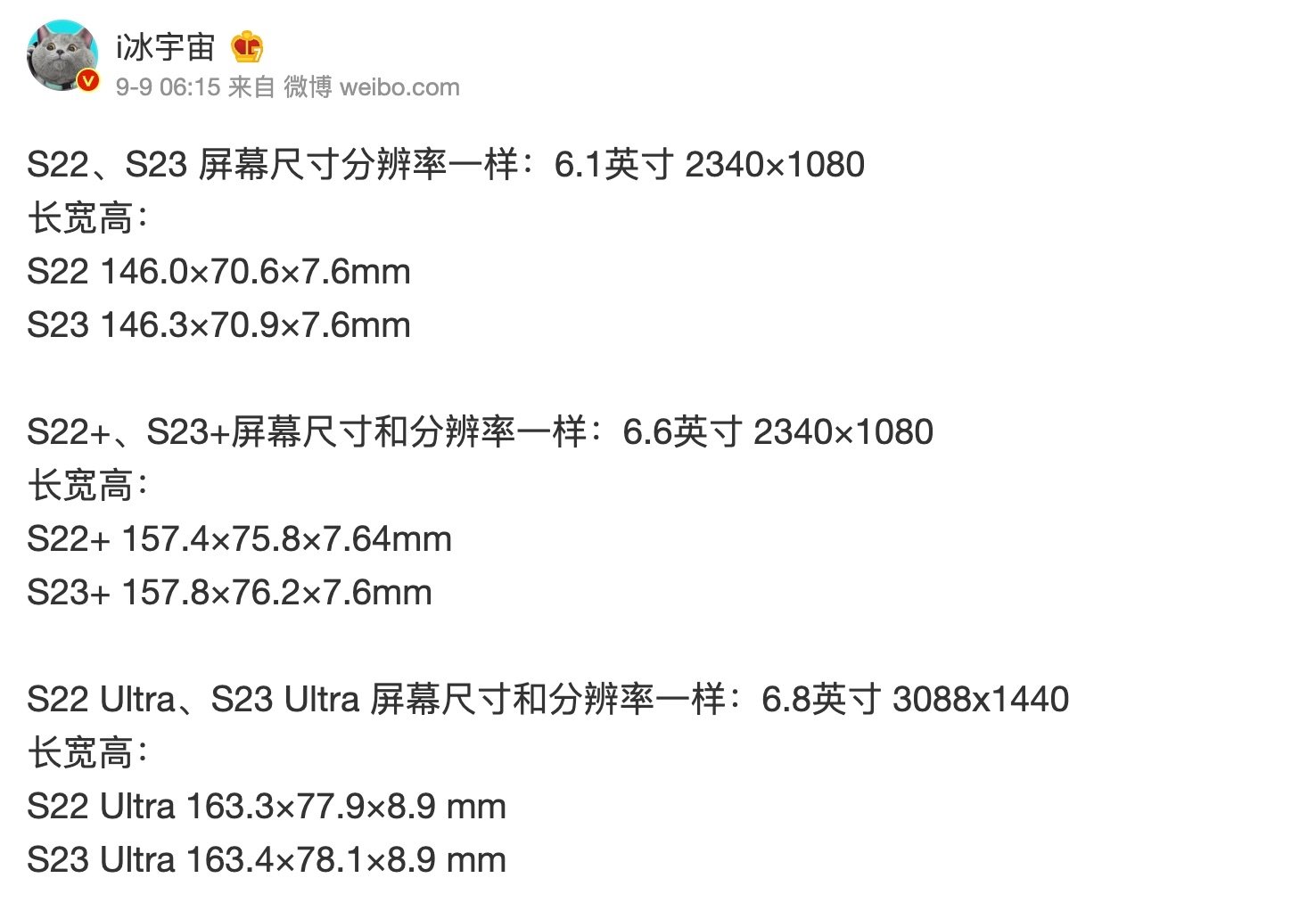 Ice Universe has once again leaked, this time on Weibo, the exact dimensions of the entire Galaxy S23 family. Everything seems to indicate that we will find slightly larger devices than the previous generation.

Journalist Abhishek Yadav shared Geekbench images of the Galaxy S23 on Twitter, pointing out that it will feature a Qualcomm Snapdragon 8 Gen 2 processor and Adreno 740 GPU. If so, there will be exponential performance growth in the manufacturer’s new flagship.

In this leak, he also points out that the new terminal will have 8 GB of RAM and storage options between 128 and 256 GB, and this is not the only source that ensures this…

The most comprehensive leak (though missing some details, like the 200MP camera) is by 91Mobiles contributor Yogesh Brar. It also points to 8GB of RAM, storage options and a bigger battery for the Samsung Galaxy S23. Knowing that autonomy is one of the most criticized points of the series, any improvement is welcome. It will also have 25W fast charging and 15W in wireless mode. As for its operating system, it will be OneUI 5 on Android 13.

The Samsung Galaxy S23 Ultra has a large battery 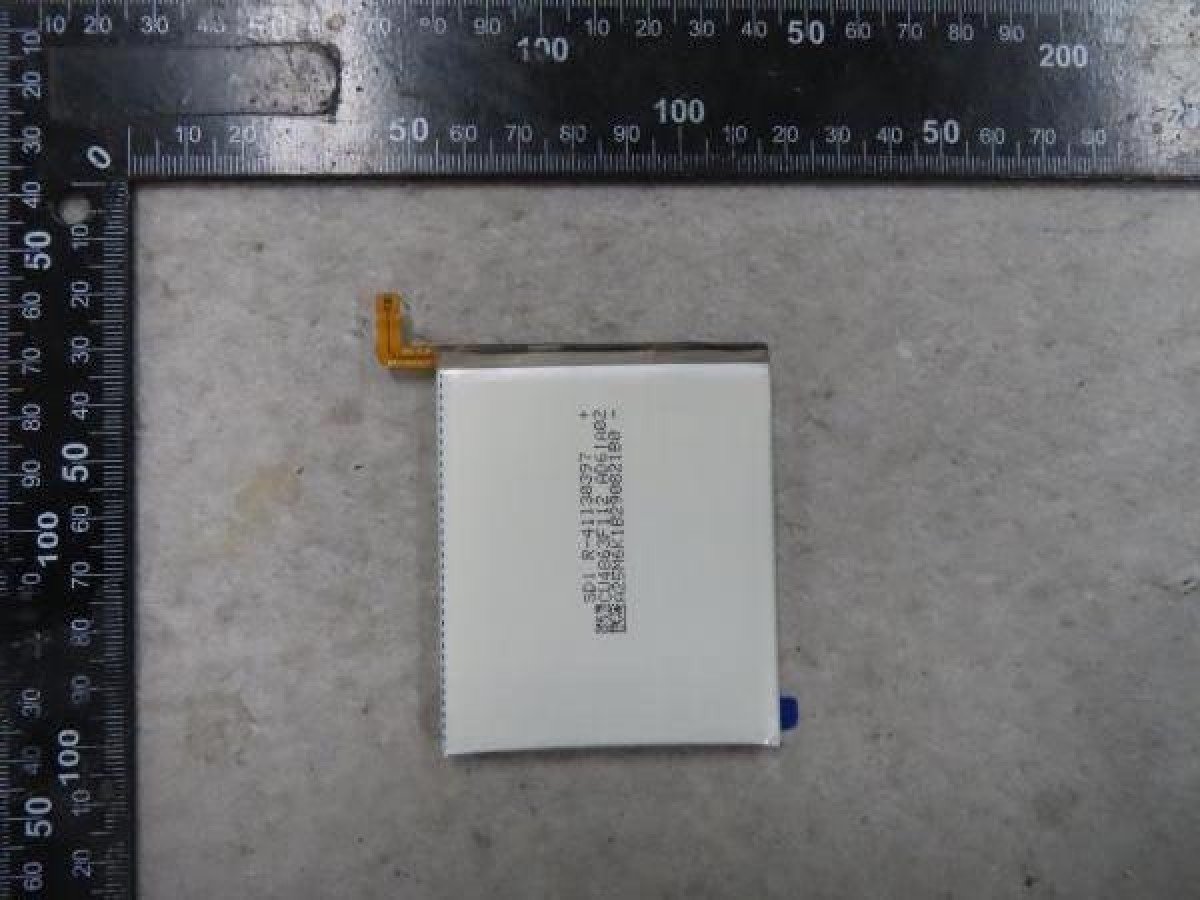 We close this review with a specific Samsung Galaxy S23 Ultra leak. Tipster Ice Universe shared a photo of the alleged battery of the Ultra model on Weibo. The text that appears printed here does not mention its capacity, but the leaker assures that it will be 5,000 mAh.

We continue to count the days until the new high-end Samsung is officially presented. We assume that new details will emerge in the coming days, as the presentation date approaches.