Black Friday is just around the corner and it’s time to check out the smartphones that will be in the spotlight between Xiaomi 12, iPhone 13, Google Pixel 6, Samsung Galaxy S22 and Samsung Galaxy A53 5G. But which of these is really for you? Here are some comparisons to help you choose.

The design of the iPhone 13 is quite striking with very flat profiles like its back and a block of optics installed in the upper back corner, slightly protruding. This is also the case with the Xiaomi 12 with more rounded edges than the Apple mobile. The Samsung Galaxy S22 and Galaxy A53 5G also have corner sensors, but they are integrated into a block that wants to return to the edge on the Galaxy S22 and is more sensible on the Galaxy A53 5G. Google’s Pixel 6 offers a band across the width of the device to include the image sensors.

in all, the Samsung Galaxy S22 is the lightest with 168 grams on the scale followed by the iPhone 13 weighing 174 grams then the Xiaomi 12 with 180 grams then the Samsung Galaxy A53 5G with 189 grams and finally the Google Pixel 6 weighing 207 grams, starting with happen to feel in the pocket. The thinnest of them all is the Galaxy S22 with a profile of 7.6 mm versus 7.65 mm for the iPhone 13. The thickest in our comparison of the day is Google’s Pixel 6.

What is the most powerful smartphone and the fastest charging?

If you are looking for the mobile that offers the best performance, it is next to the iPhone 13 that you need to look at because it embeds a Apple A15 Bionic chipset exceeded the Snapdragon 8 Gen 1 installed on the Xiaomi 12 a short head ahead of the processor Samsung Exynos 2200 from the Galaxy S22. Then there’s the Google Pixel 6 with it Soc Tensor which offers more computing power than the processor-based Galaxy A53 5G Samsung Exynos 1280. All of them are offered with different storage and RAM capacities except the Xiaomi 12 which only has a version with 8+256 GB without the possibility to insert a micro SD memory card. 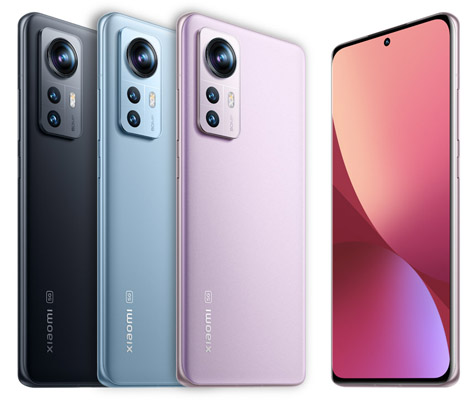 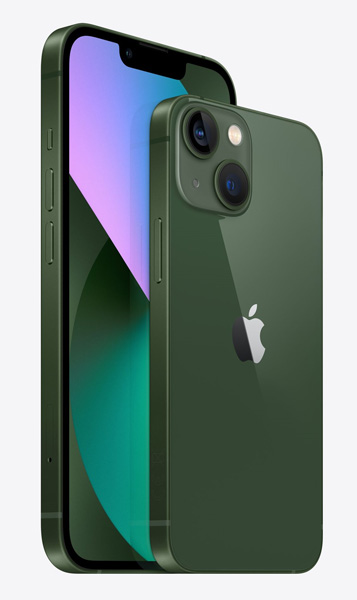 What is the most impressive screen?

The most interesting screen is installed on the Xiaomi 12 because it is a 6.28 inch AMOLED panel diagonal with a definition of 1080×2400 pixels, a 120 Hz frequency and a touch sampling rate of 480 Hz with a HDR10+ and Dolby Vision compatibility. The screen of the Samsung Galaxy S22 is not bad either, offering great brightness at 6.1 inches with 120 Hz refresh, but 240 Hz on touch is also compatible with HDR10 +. The screen of the Samsung Galaxy A53 5G is the largest from our comparison with 6.5 inches on a 120 Hz AMOLED panel while Google’s Pixel 6 screen frequency is limited to 90Hz, on a 6.4-inch AMOLED panel. Finally, The iPhone 13 has a 60Hz AMOLED display that supports HDR10+ and Dolby Vision. Except for the Xiaomi 12, they are all IP67 or IP68 certified which means they are completely waterproof as well as dustproof. Their fingerprint reader is under the screen (except the iPhone 13 which doesn’t have it) while the Xiaomi 12 can read a person’s heartbeat.

Who takes the best picture? 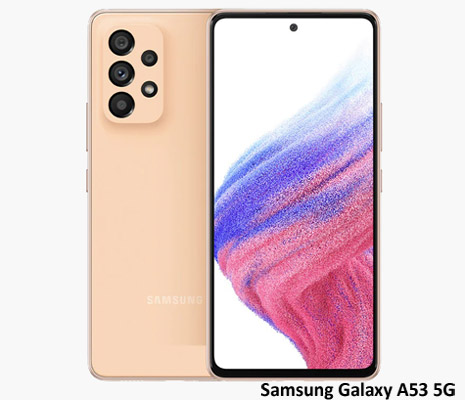 The Xiaomi 12 with its 50 megapixel sensor combined with a 13 megapixel module for ultra wide-angle shots and a 5 megapixel sensor to optimize portraits gets a score of 113 while the Samsung Galaxy A53 5G is not yet tested in the photo field with a configuration of 64 + 12 + 5 + 5 megapixels on the back.